Usama began his journey with music at an early age, studying at the national conservatory of music in Bethlehem which is now called the Edward Said National Conservatory of Music. Usama won the national guitar contest of Marcel Khalife in 2001 during his musical studies, as he started his professional musical journey at the age of 19, where he became part of local, national and international bands, workshops and projects and had the chance to tour many Arabic, European and Asian countries playing different musical styles.

Aside from the upcoming tours and festivals participations, Usama runs a newborn international music project called “Music Exceeds Borders“ together with his project partner and bass sensation Jean-Baptiste Basile from the island of Corsica. Music Exceeds Borders is a project where music is created overseas; emphasizing on the fact that music is a universal language that exceeds all borders, knowing that this project also gives the chance to various international musicians to be featured as guest musicians in this project that is going viral. Music Exceeds Borders sheds huge focus on Bass, making it the lead instrument in all its productions.

Aside from performance, Usama is a certified music teacher currently working at Fredrick Chopin Academy of Music in Bethlehem. His teaching experience goes beyond local and national level as he has taught music in Philippines, Denmark and Germany. His musical work and participations took place internationally in different festivals. Usama is also a recording artist at RJ Music Productions, Mega Studio and Shepherds Studio in the city of Beit Sahour. 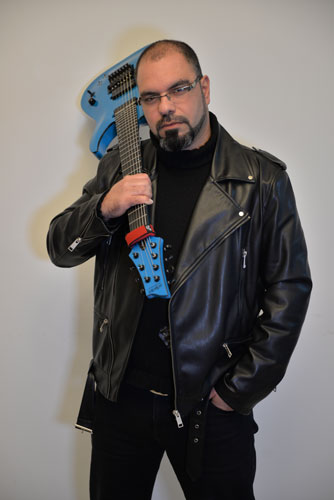 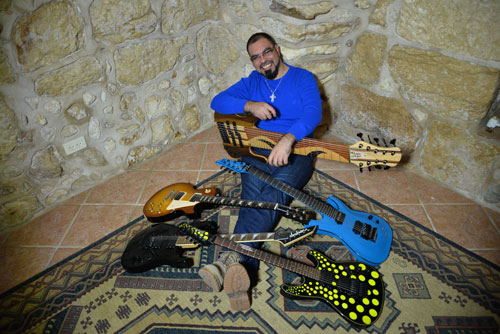