What Does an F18 Night Vision Lens and have to do with a Guitar Pick? 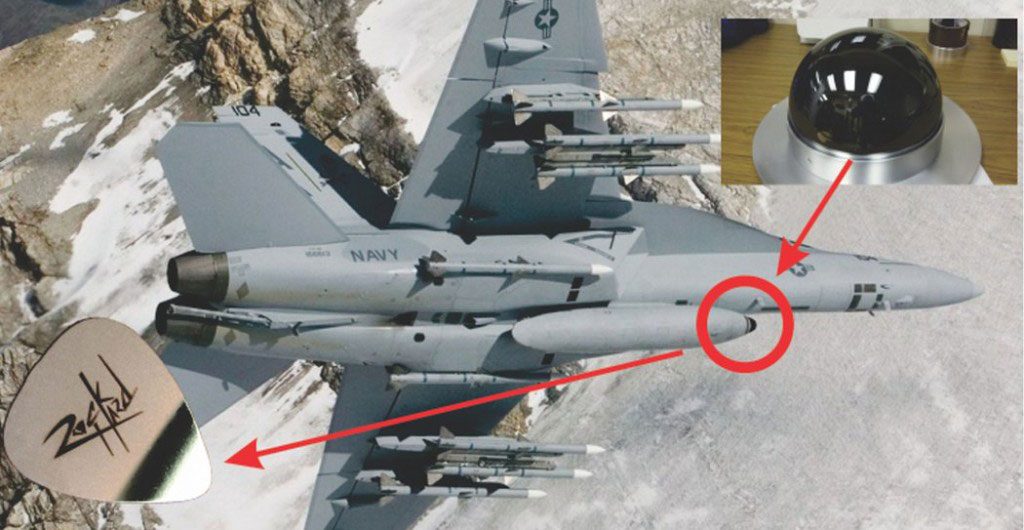 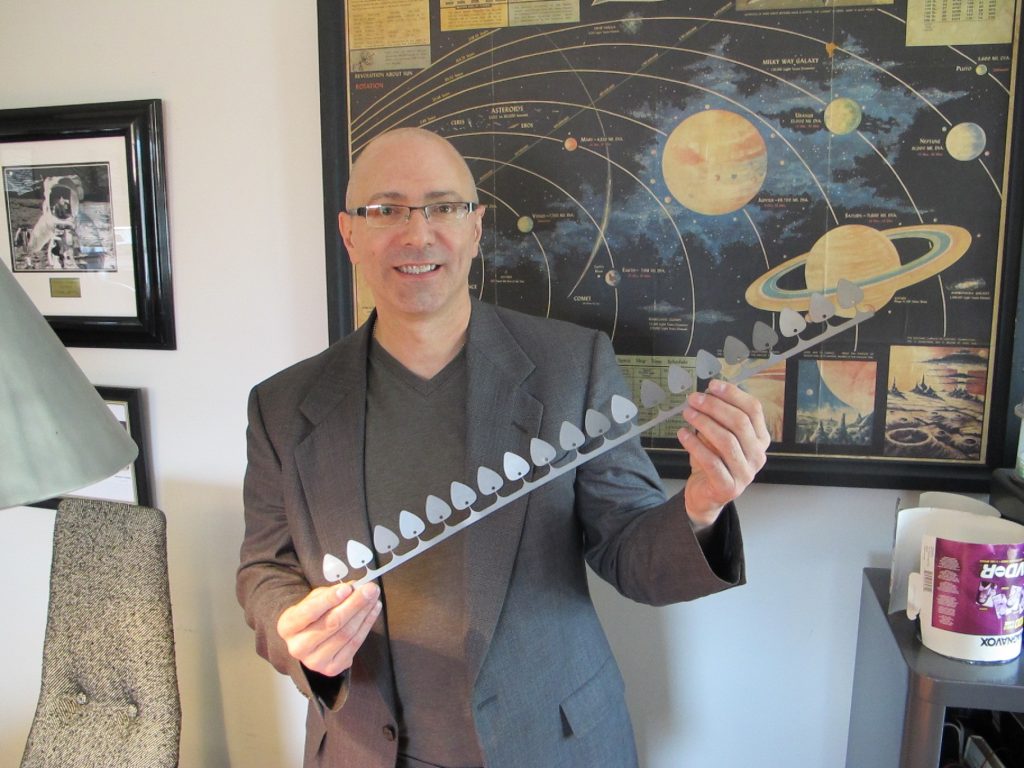 Scientist and entrepreneur Jerry Mearini works out of an office that looks like something from another time. An old 1959 TV is hooked up to a VCR that plays old sci-fi flicks and various gizmos and gadgets clutter the space. Back in 2003, the Wall Street Journal ran a feature story about all the retro-looking […] 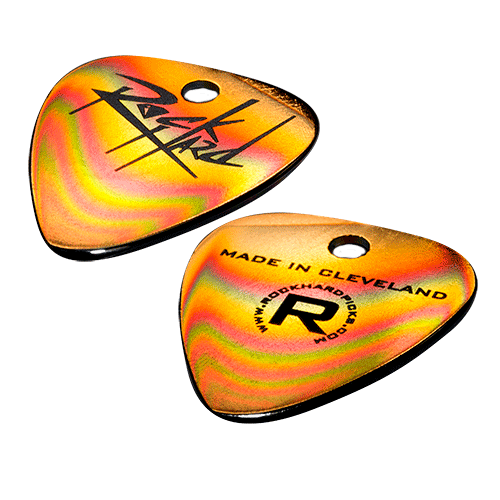 Crain’s Cleveland Interviews Dr. Gerald mearin, Founder of ROCK HARD Bill and Ted would be proud. A local physicist has created a guitar pick that will not tolerate “musical lameness.” A pick that puts your cheapo plastic picks to shame. Because it might as well be made of diamond. Jerry Mearini was just playing around […] 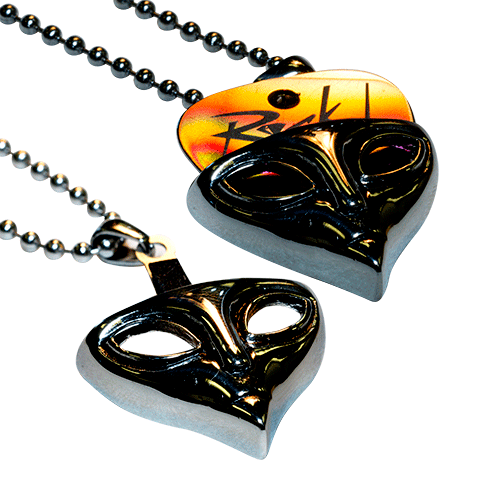 Back in 1982, Jerry Mearini was all set to study guitar at Berklee College of Music when he abruptly changed his mind. “The day before I was supposed to go, I realized that I couldn’t play guitar for the rest of my life,” he recalls. Instead Mearini earned a degree in physics from Ohio State and a masters and […] 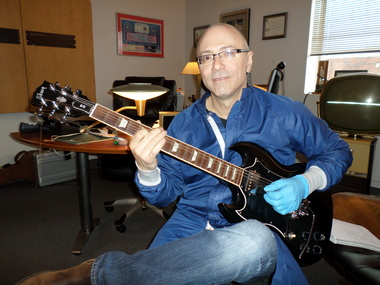 HIGHLAND HEIGHTS, Ohio — Would his future lie in music or science? That was the decision Jerry Mearini faced as an 18-year-old living in Ashtabula. When Mearini was a teen planning for his future, his parents wanted him to go to college. He, however, had other things on his mind. “I liked to play guitar […]